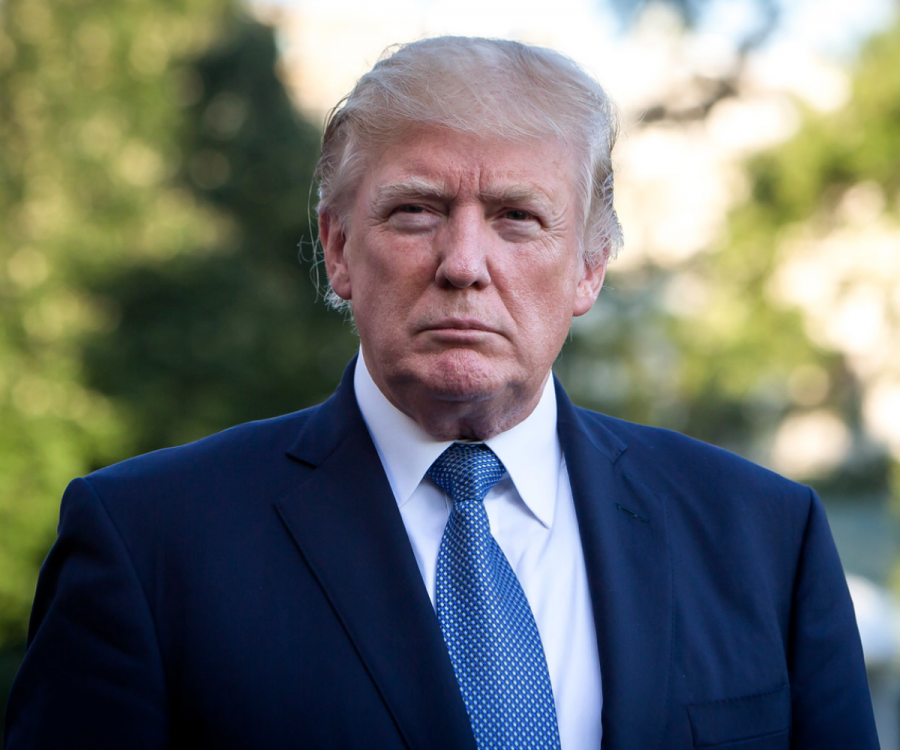 Former President Donald Trump’s last full day in office was on Jan. 19, 2021, a day prior day to Biden’s inauguration. During this short duration of time, Trump participated in many contributions to alterations in history due to former U.S. presidents not having done this before, such as managing to push out almost 100 pardons before leaving office, an action likely thought out prior to that Tuesday. Here’s how Trump spent his last day in the White House.

In Washington D.C., right after midnight, Trump announced that he is planning to and would pardon 73 people. For example, his former adviser Steve Bannon who is facing fraud charges and Elliot Broidy. A previous top fundraiser for Trump. Broidy was convicted last year on foreign lobbying charges. They both received pardons. In addition, 70 sentences were also commuted. The last pardon was given to Albert Pirro, ex-husband of Fox News host and a Trump ally Jeanine Pirro who was convicted in 2000 of tax evasion and conspiracy.

The New York Times states, “As mayor of Detroit, Kwame M. Kilpatrick turned City Hall into what prosecutors called ‘a private profit machine,’ taking bribes, fixing municipal contracts and even using hundreds of thousands of dollars from a city civic fund to spend on friends and family, as well as campaign expenses.”

Indviduals received clemency from Trump early morning on Wednesday. Through the 235 plus pardons he granted during his time as president, this utilization of unchecked clemency power created an overarching and consistent theme throughout his presidency: manipulation of a justice system that serves to be equal.

Trump also revoked the “Drain the Swamp” ethics order that he signed when he first took office as president. This act enforces the prevention of officials who recently left the government from immediately obtaining lobbying firms for a duration of five years.

Even though Mr. Trump broke the century and a half tradition of attending the president’s successor’s inauguration, he did leave a letter for current President Joe Biden. Officials do not know what the letter contains. Biden says in response to reading the letter, “I will not talk about it until I talk to him.“

Although Mike Pence did attend, former U.S. President Trump broke custom by departing Washington prior to Biden’s swearing into office, not attending the event. Trump did not mention Biden’s name before he left but states that “I wish the new administration great luck and great success.” Trump also took part in the tradition of the leaving a note for the next president, which Mr. Biden called a “very generous letter” and said he did not wish to discuss the content inside for it was assumed that Trump intended for it to private.

Former-president Trump left the White House for the first time the night before the inauguration shortly after 8 p.m. local time. Right before he got into the presidential helicopter that after circled the White House, he raised a pumped fist and wave. He stated during this time, “We’ve had an amazing four years and we’ve accomplished a lot. We love the American people and it has been something very special.”

As predicted differently by many citizens, Trump gave his final marks in an optimistic way and that “we’ve left it all on the field” and that it had been “an incredible four years.”

Even though Donald Trump and his family are residing in Florida, he will likely have to return to Washington D.C. due his impeachment conviction being a current, on-going investigation.