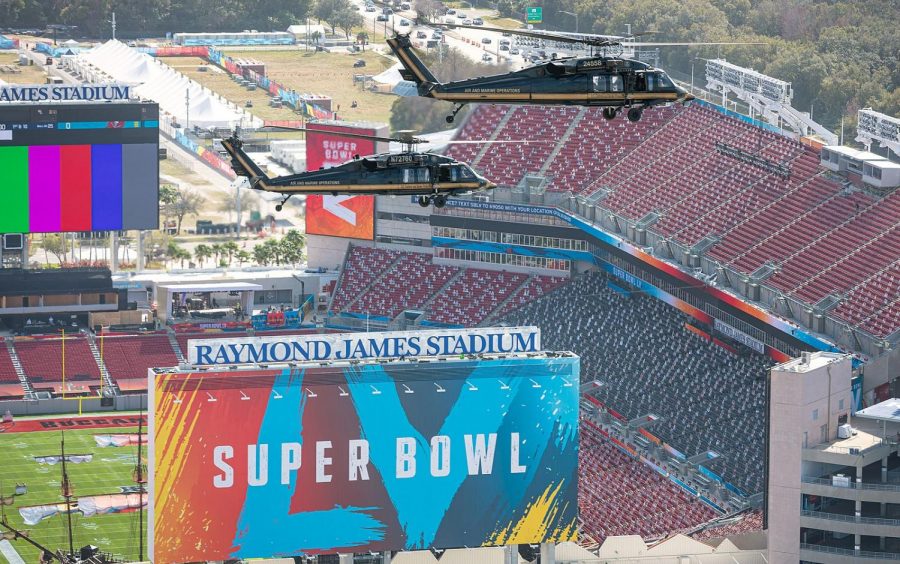 For the upcoming Super Bowl, we have two teams who have both had somewhat similar upbringings. On Sunday, Feb. 7, we will see the Tampa Bay Buccaneers face off against the Kansas City Chiefs at Raymond James Stadium. Both teams have just recently found their footing and rose to the top of their league, but now they will play to see who the better team is truly. In this, we will be looking back on the history of both teams.

In 1974, the Tampa Bay Buccaneers were the NFL’s 27th franchise and their first kickoff was scheduled in 1976. John McKay was hired by the owner, Hugh Culverhouse, as the franchise’s first coach. In 1979, the Bucs saw their very first game in the playoffs after defeating the Eagles. This was in their fourth season after suffering three back-to-back losses. Following this, they had a losing streak more often than a winning streak. It wasn’t until the late 90s when head coach Tony Dungy created one of the league’s best defenses when their luck finally turned around. They dominated each game with a powerful defense, but were significantly held back by their poor offense, resulting in them struggling to make it very far in their games. For the first time, the franchise made it to the Superbowl in 2002, Superbowl XXXVII, against the Oakland Raiders. The game was a much-needed win for the Bucs with a score of 48-21, granting them their first Superbowl win, but their last for years to come. Since then, the Bucs have been on and off with their season victories, but mostly have missed out on the playoffs. In the 2020 season, the Bucs gained two new players, Tom Brady and Rob Gronkowski, both former players of the New England Patriots. Gronkowski had been retired for some time but rejoined the game upon hearing of Brady’s transfer. The team saw an immediate change of scenery as they won eleven games postseason and three victories to bring them into the Superbowl for the second time in franchise history. Sunday, Feb. 7, the Buccaneers will face the Kansas City Chiefs in Superbowl LV for their possible second Superbowl win.

In 1960, the Kansas City Chiefs were founded as the Dallas Texans by businessman Lamar Hunt. In 1963, the team relocated to Kansas City, Missouri and assumed its current name. In the 60s, the Chiefs won three AFL Championships and became the second ever AFL team to defeat an NFL Franchise in Super Bowl IV when they defeated the Minnesota Vikings in 1970. The same year, the team merged into the NFL as an official franchise. The team often saw post-season success, though they failed to make it far into the playoffs. For fifty years, the Chiefs failed to see a Super Bowl win. It wasn’t until 2016 that the Chiefs received their first playoff win in 23 seasons after beating the Texans 30-0. This was the beginning their upward momentum in the sport. In 2018, the Chiefs received first-year quarterback Patrick Mahomes, who quickly became a record setting player, being the second quarterback in NFL history to finish a season with fifty touchdowns and five thousand throwing yards. Then, in the 2019 season in Super Bowl LIV, the Chiefs defeated the Titans 35-24, securing their second ever Super Bowl championship, and their first in fifty years since Super Bowl IV, back in 1970. Now, the Chiefs are back again, facing the Tampa Bay Buccaneers in Super Bowl LV for a chance at their third Super Bowl win.