Here is a list of movies that are currently set to release this year. Many of these movies had initially planned to release in 2020, but due to COVID-19, they were delayed. This list is in chronological order of release date. 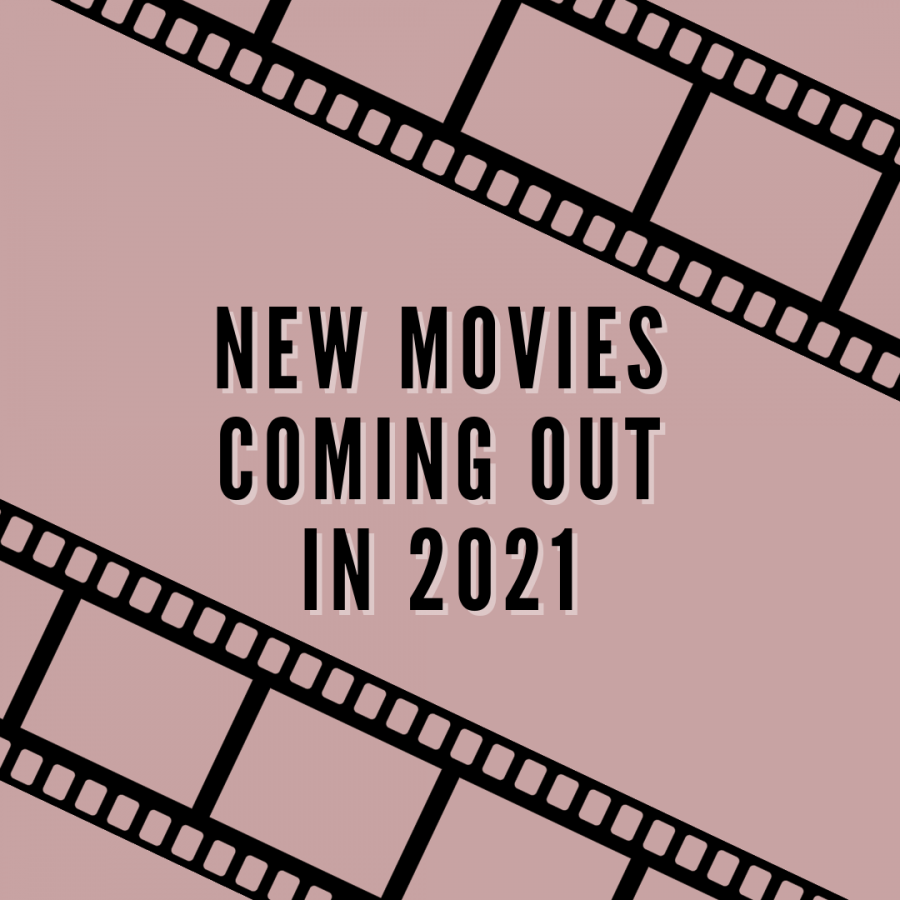 This list shows twelve movies that are currently set to be released this year. More and more films are starting to release on streaming services as opposed to theatrical releases, or do both simultaneously.

Directed by the Russo Brothers, the film is based on a novel of the same name, written by Nico Walker. The crime drama follows Walker, played by Tom Holland, as an army medic suffering from PTSD who turns to serial bank robbing to fund his drug addiction. The film is to be  released on Apple TV+ on Mar. 12 after its initial release in theaters.

The film is a biographical drama surrounding the life and career of American jazz singer Billie Holiday (played by Andra Day) after the Federal Department of Narcotics conducts an undercover sting operation against her. The film is said to tackle Holiday’s addiction and heartbreak at the time of the investigation. It is will be released on Hulu.

The new animated Disney film takes place in the fantasy world of Kumandra, and when the land is threatened by vicious monsters, a lone warrior is tasked with finding the last dragon and  saving Kumandra. The film will be released in theatres and Disney Plus.

In Marvels’ latest movie we watch as Black Widow “aka Natasha Romanoff” (Scarlett Johansson) goes through her adventures that take place between Civil War and Infinity  War. In the film, she deals with her complex past and relationships that came before her induction into the Avengers. It is going to be released first in theatres and presumably make it to Disney Plus. The film was delayed twice from its original May 2020 release date.

Keeping with the Disney releases, the company has once again come out with a live-action adaptation of one of their classic movies. The film follows a young Cruella de Vil (Emma Stone), known then as Estella, as she struggles to fulfill her career as a fashion designer and grapples with the price she must pay to live out her dream. It is going to be released in theaters.

Sequel to the 2018 film, Journalist Eddie Brock will battle Carnage in his alter ego, Venom (Tom Hardy). Fans have begun to speculate if there will be an appearance from Spider-Man due to a major comic storyline featuring the crossover. This movie, as well as other blockbuster films will be released in theaters.

In this sequel, LeBron James teams up with Bugs Bunny and the rest of the Looney Tunes. It features the combination of live action and 2D animation that was loved in the 1996 film. It will be released in both theaters and on HBO Max.

The film tells the story of Sir Gawain (Dev Patel), in the Arthurian legend, The Green Knight. Gawain embarks on an adventure to face the Green Knight. Through the journey, he encounters ghosts, giants, thieves and schemers whose challenges build him up to face his  greatest adversary. Theatrical release was meant to first occur in May 2020.

Based on the 1965 novel by Frank Herbert, the Sci-Fi-Adventure film centers around Paul Atreides (Timothée Chalamet) as he leads his tribe in a battle to control the planet Arrakis. It will be released in theaters and on HBO Max. The film was originally planned for a 2020 release date.

The twenty-fifth installment in the James Bond film series follows the well-respected spy (Daniel  Craig) when he is recruited to rescue a kidnapped scientist and capture an armed and dangerous new villain. The film was originally set to release in April 2020.

In the newest film from the Ghostbusters franchise, a single mother and her two children move to a new town and discover their ties to the original ghostbusters and the legacy that their grandfather hid from them. This film had been delayed from July 2020 to June 2021 and is currently set to release on this fall.

In Steven Spielberg’s latest film, he creates a new adaptation of the 1957 musical, and tells the story of the forbidden love caused by the rivalry between Jets and Sharks and their different ethnic backgrounds. The film was originally scheduled to hit theaters Dec. 18, 2020.