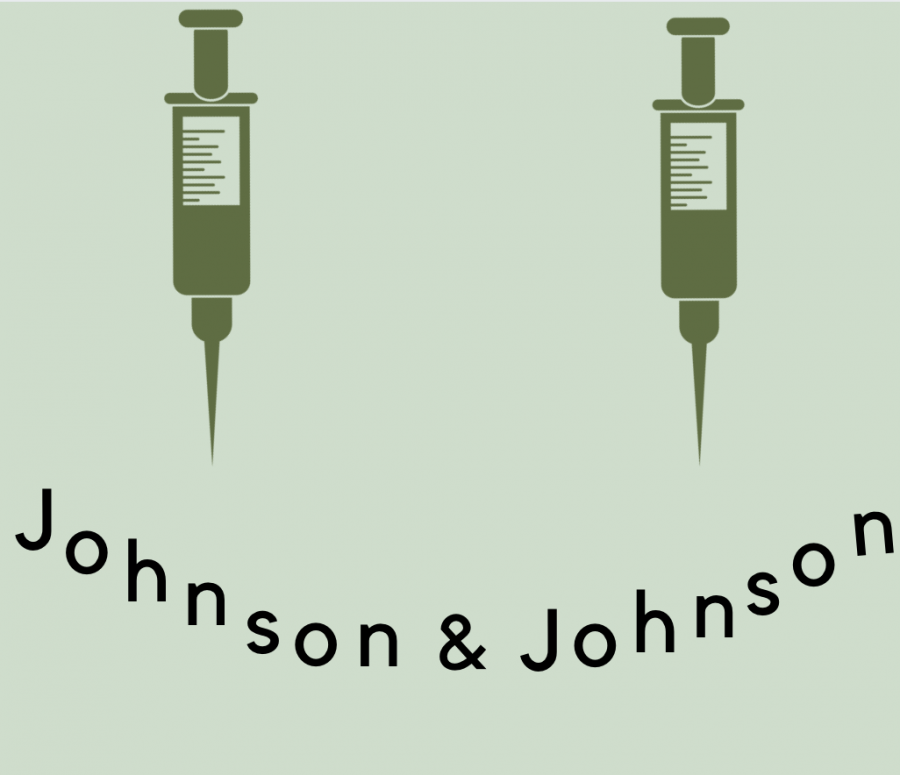 The Johnson and Johnson coronavirus vaccine has been approved by the Food and Drug Administration expert panel on Saturday, Feb. 27. Millions of this third COVID-19 vaccine are planned to be distributed throughout the week.

The formula of the Johnson and Johnson proved effective enough to succeed in its clinical trials, even though it did not match the near-perfect effectiveness of the Pfizer-BioNTech and Moderna vaccine clinical trials. Despite this, the FDA panel voted unanimously in favor of authorizing the vaccine.

“Some experts are worried that the public will fixate on that data point and pass up the Johnson & Johnson shot in favor of other vaccines that underwent trials at an earlier stage of the pandemic when such variants were not a factor,” an article by The Washington Post said. “Panel members emphasized that doing so would leave people unprotected and delay the pandemic’s end.”

Dr. Gregory Poland is a virologist who works at the Mayo Clinic and is also a paid external consultant for the FDA. During the Johnson and Johnson’s presentation to the panel, Dr. Poland noted that the vaccine was efficient, especially in its lower side effects and how its distribution duration is shorter than compared to that of Pfizer-BioNTech and Moderna.

“Janssen’s vaccine, on the other hand, is made with a weakened cold virus that can’t cause disease, manipulated so that it carries the genes for making one of the key proteins of SARS-CoV-2, the virus that causes COVID-19,” Time stated. “Once that viral protein is introduced to the body, human immune cells learn to recognize it as foreign and launch attacks against it.”

In the United States, the Johnson and Johnson vaccine had an efficacy of 72 percent and 64 percent in Africa. In all, the overall efficacy proved to be 85 percent, ten percent lower than the other coronavirus vaccine efficacies.

“Health experts say Americans should not be deterred by J&J’s slightly lower numbers. Its vaccine was tested later than the other two vaccines, when infections were already surging and new variant strains were spreading more widely,” CNN stated.

This lower efficacy has proven to balance out due to this vaccine being the first ever coronavirus vaccine that only requires one dose, unlike other vaccines that require two with time in between each shot. Although it does work with one shot, studies are being conducted to discover whether or not the vaccine would increase its protective effects. In addition, the vaccine can be in any refrigerator, unfrozen, for up to three months.

“We believe the Johnson & Johnson single-shot COVID-19 vaccine is a critical tool for fighting this global pandemic, particularly as it shows protection across countries with different variants,” Paul Stoffels, M.D., Vice Chairman of the Executive Committee and Chief Scientific Officer, Johnson & Johnson said. “A vaccine that protects against COVID-19, especially against the direst outcomes of hospitalization and death, will help ease the burden on people and the strain on health systems worldwide.”

Dr. Johan Van Hoof is the global head of development and vaccine research at Janssen Pharmaceuticals, the drug development arm of Johnson & Johnson. He said that the Johnson and Johnson have concluded that they will pursue continuing the usage of a one-shot vaccine. Last spring, the company conducted studies on monkeys, yielding the result that a single dose was sufficient in providing strong protection against the disease.

“It’s clear that in a situation of an outbreak, in a raging epidemic, the big challenge is to get the epidemic under control,” Dr. Hoof said. “The regimen is extremely well positioned to be used in outbreak situations.”

After the panel voted late last week, the F.D.A. said to Johnson and Johnson that it will “rapidly work toward finalization and issuance of an emergency use authorization.” Other government agencies, in addition, were notified by the F.D.A. that they “can execute their plans for timely vaccine distribution.”

“The FDA, through our open and transparent scientific review process, has now authorized three COVID-19 vaccines with the urgency called for during this pandemic, using the agency’s rigorous standards for safety, effectiveness and manufacturing quality needed to support emergency use authorization,” Acting FDA Commissioner Janet Woodcock, M.D. said.

The company started their distributions of the vaccine in the millions on Monday, Mar. 1, and they reached vaccination sites on Tuesday. Initially, the shot will be limited due to number of vaccines distributed being 3.9 million and, by the end of March, Johnson and Johnson plans to ship approximately 16 million more doses. In the meantime, until distributions increase, the Moderna and Pfizer-BioNTech vaccines keep making up most of the nation’s supply.

Similar to the two other vaccines, the Johnson vaccines will be allocated in proportion to each state and its size and population. Who gets the vaccine, however, is still under discussion. The vaccine, according to the Centers for Disease Control and Prevention, can be given to people 18 and over and state officials are continuing to work out other various policies. In addition, due to the fact that this vaccine can be administered in one shot and does not need cold storage, experts are currently suggesting that it be directed towards segments of the population that are harder to reach, such as rural areas.

“The Johnson & Johnson vaccine does not have to be stored at extremely low temperatures like the Pfizer-BioNTech vaccine,” a New York Times article stated. “It can safely be kept in an ordinary refrigerator for three months, much longer than the Moderna vaccine, which spoils after a month if not kept frozen.”

On Tuesday, Mar. 2, U.S. president Joe Biden announced that vaccine doses could be available for all adults by end of May this year and that Merck, an experienced vaccine manufacturer, will help manufacture the Johnson & Johnson vaccine. Biden also hopes to get all teachers vaccinated by the end of March.

“As a consequence of the stepped-up process that I ordered, and just outlined, this country will have enough vaccine supply as a target for every adult in America by the end of May,” Biden said. “By the end of May. That’s progress. Important progress.”