MLB BBWAA elects David Ortiz to the Hall of Fame 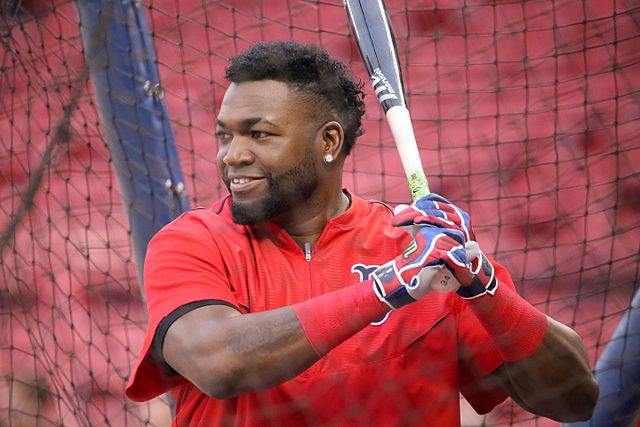 On Tuesday, Jan. 25, the Major League Baseball Writers Association of America elected David Ortiz to the National Baseball Hall of Fame. Ortiz, 46, was the only player elected to the Hall of Fame in 2022. He received 77.9% of the vote, above the 75% threshold required for entry. Barry Bonds, the all-time home run leader, and Roger Clemens, who won the Cy Young Award more times than any other pitcher in MLB history, did not receive 75% of the vote in their final year of eligibility.

Ortiz, who played 20 years in the major leagues, finished with a career batting average of .286 with 541 home runs, including a 54-home run campaign in 2006. He was a 10-time all-star, a seven-time silver slugger, and a three-time World Series Champion.

The all-time leader in home runs with 762, Bonds fell short in his final year on the ballot. Clemens, the all-time leader in Cy Young Awards with seven, also suffered the same fate. Fans were deeply divided on their Hall of Fame eligibility due to steroid use during their careers.

Ortiz is the 12th player to be elected into the Hall of Fame as a member of the Boston Red Sox. He played a big role in the Red Sox 2004 and 2013 championship seasons. In Game 4 of the 2004 ALCS, his walk-off home run kept the Red Sox alive and started their reverse sweep of the Yankees. His game-tying grand slam in Game 2 of the 2013 ALCS set the tone for another World Series win.