Allowing girls into Boy Scouts does more harm than good 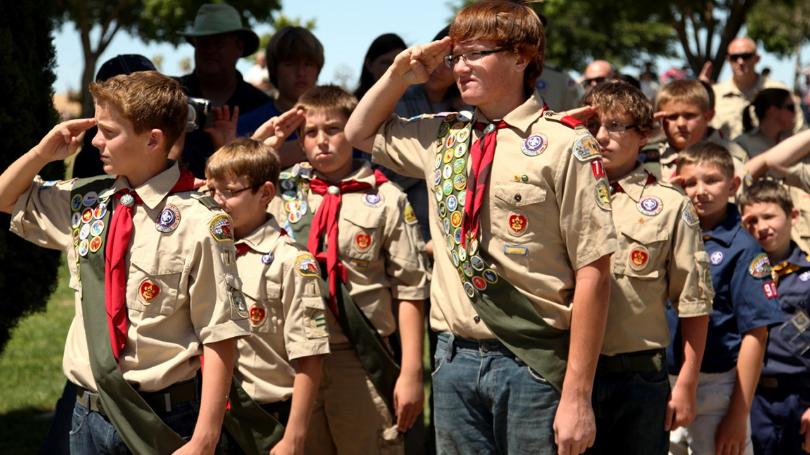 Through generations, wars and even social upheavals, the sexism and gender roles produced have managed to persist through nearly every culture. In recent years, however, the phenomenon has seen a decline.

We have more women in executive positions, films, and politics than ever before. As many companies continue try to eliminate these damaging ideas once and for all, for some, these decisions may not have the intended effects.

On Wednesday, Oct. 11, the Boy Scouts of America announced that they will accept female members into their ranks. Additionally, with enough hard work, the girls may one day earn the title of Eagle Scout.

Unfortunately, this is only promoting existing sexism and gender roles. Through encouraging female prospects to join Boy Scouts, an association between masculinity and Boy Scout activities is tied together.

Some of the activities Boy Scouts participate in include (but are not limited to) archery, survival skills – such as building fires, knot-tying, fishing, etc. On the other hand, while Girl

Scouts have the opportunity to go camping in the wilderness, most troops are not taught the same skills their male counterparts learn.

Instead, it is common for many Girl Scouts to make crafts, knit, or sew. This contrast further reinforces gender roles; children are taught that adventure and danger are masculine, while domestic activities are feminine.

Some girls may enjoy sewing, others may enjoy archery. By encouraging the latter to join Boy Scouts, these girls are alienated from other female friends. Sadly, this may damage their relationships with other girls in the future and cause them to gain a sense of internal misogyny.

Furthermore, the girls who decide to join Boy Scouts because it is more suited to their interests may suffer from insecurity. They may believe they are not “feminine” enough because they don’t fit the mold society has created for women.

Despite the pressure to break down gender roles, the next generation will continue to perceive certain tasks as feminine and others as masculine.

However, there is a solution. Instead of telling girls to “be one of the boys” and join the Boy Scouts, there should be more opportunities opened for Girl Scouts.

We should be teaching girls that you can embrace your femininity while practicing survivalist skills or exploring the great outdoors. Young women do not need to be “unlike other girls” to do these things.

Not only is this belief harmful to girls, but it is also poisonous to boys as well, who feel like they need to fit a certain standard to be considered masculine.

To finally quash the age-old system of gender roles, we don’t need to push girls to be more like men; we need to create equal opportunities for both sexes.