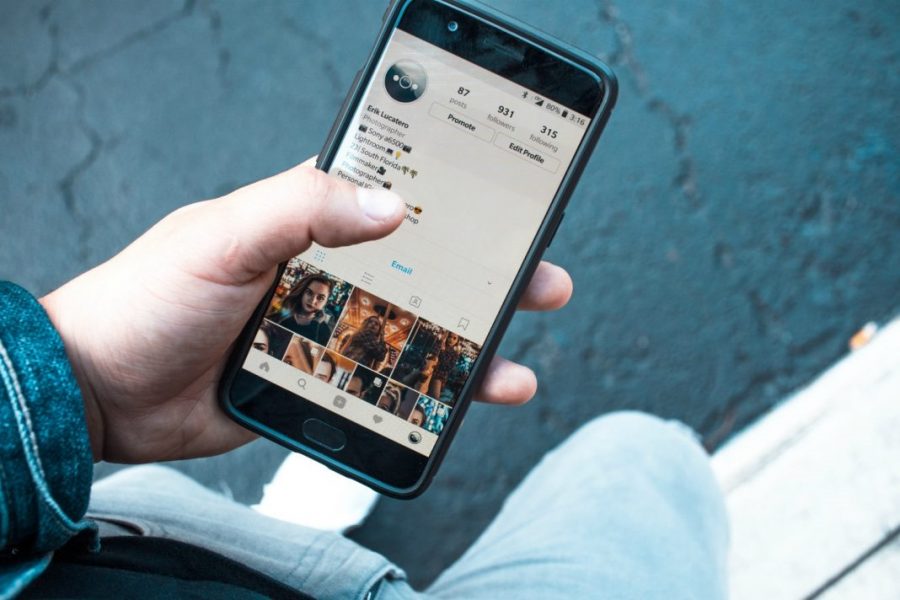 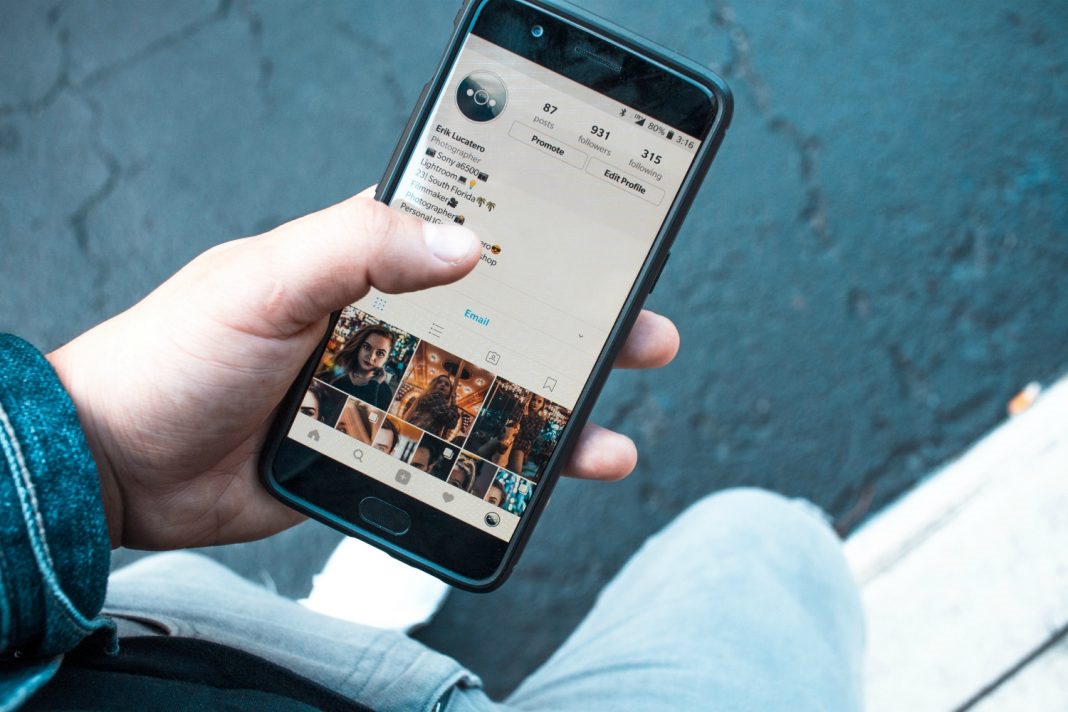 When Instagram removed the likes on posts, I barely noticed, but some people found many faults. Some complaints were that people like to see what other people are liking, or that they can judge how good a profile is by how many likes they have. I think there will always be some issues when a major app makes a change like this, but I think this was a smart move on Instagram’s part.

Instagram typically upgrades its software to benefit the company financially. Earlier this year, they changed the way people view posts to no longer be in chronological order but instead random. This change also upset the users, but it was a financial move for the app since they make profit from how long a person uses the app. Most of their advances are to get more people to use the app, however, this update might be for the general good.

Unlike most social media apps, Instagram doesn’t have a dislike feature, or any other options beside liking a post. This means that posts only show how many people like the picture and no other options unless they are expressed in the comments. While this helps prevent hate from spreading, it also helps to promote the perfect image of people that Instagram is known for. Another factor that make likes deceptive are apps that create artificial likes on a post using bots. They can inflate the number of likes on the accounts of celebrities, businesses or even the average person.

While most people try to say that likes or followers don’t define them, they still pay attention to them. I have found myself spending time thinking about the amount of likes or followers I have when I thought I didn’t care. I liked to think that likes didn’t matter to me and that it’s the quality of the content and not the response that counts, but despite my best efforts, I still found myself thinking of those pesky likes.

The worst part was that I wasn’t obsessing over the number like teenage movies depict, but instead it was a general background thought. It felt normal to want more because that’s how most people feel. No matter how many likes or followers a person has, there will always be someone that has more, except for the world record egg.

I think that Instagram changing the software is a step in the right direction. I have found that while scrolling through the app, I don’t miss the likes count. I don’t even look for it anymore. Instead, I see the picture, and then I move on.

This change is in no way going to change how people use social media. It’s still going to only show people as perfect and still promote obsession over likes and followers. However, maybe with this change, people can start to focus on what they enjoy about the app.

Izzy Antilla
Displaying a test to see if users like an upcoming feature, the app Instagram uses alerts and testing to see whether their new feature is liked among users. After testing the removal of the number of likes was instated in early Dec. 2019. Photo courtesy of victoriabuzz.com.

No likes, no interest 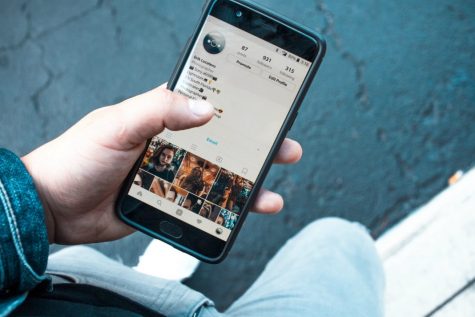 Though it may seem like not that big of a deal, I think that the new update poses a threat to Instagram’s popularity. In my opinion it’ll decrease the amount of time people spend on Instagram as seeing the number of likes is why many like posts.

Some would say that the removal of the number is a good thing because it’ll decrease the sense of competition between peers, but I think it does more harm than good. If users can see their number but not their friends, it allows them to still see their own, which lets users feel self-conscious in the same exact way.

Two other ways I think the new Instagram update will negatively affect the app is the possibility of more imposter accounts and harm to business analytics.

Imposter accounts are already such a problem for the app. But with the new update, users can buy followers, post under an alias like a celebrity, and then get away with it because without the number of likes shown, it’s hard to legitimize the user unless there is a blue verification check.

Lastly, I think that the update will make businesses lack an idea of whether customers like their new products or not. Without the initiative of users to like posts, companies will be unable to see if customers do not enjoy the potential products or are too lazy to like.

And even though I plan on continuing to use the app, I think it will remove a lot of the interest that I had before the update. Overall, the update has some positive effects in general but removes a once fundamental feature that brought many users to the app.